Power Electrics has announced it has won the tender for a control contract with electricity distributing company, Western Power Distribution. With an estimated 6,500 members of staff, WPD supply electricity to almost 8 million customers from the tip of Cornwall to Skegness on the North Sea. Specialist generator company, Power Electrics, will now be responsible for looking after 300 mobile and static WPD generators ranging from as small as 5kVA to as large as 1000kVA, until 2023.

Power Electrics’ highly trained and experienced service team will work alongside Western Power Distribution to provide planned, unplanned and emergency generator maintenance and repair. These services include static and mobile generator maintenance which will be provided to the South West and South Wales. 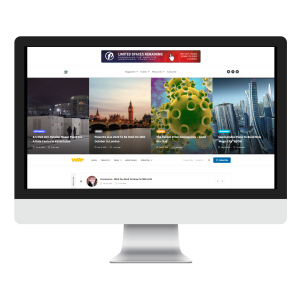 Our new platform for the latest industry updates!